Getting to the gym and putting in a high-intensity workout can be challenging. So when you set aside the time to hit the gym and work yourself to exhaustion, don’t you want to make it count?

According to a new study published in the Journal of the American College of Nutrition, what you eat before exercise can influence two vital hormones for muscle growth and recovery—testosterone and cortisol—and determine whether or not your workout pays off (1).

Researchers looked at the effects of supplementing with whey protein, soy protein, or carbohydrate in resistance-trained men. For two weeks at a time, the subjects ingested each of the fuel sources before performing a heavy bout of weight lifting. After completing each of the two-week protocols, the researchers compared the effects on testosterone and cortisol levels.

Additionally, whey protein supplementation resulted in significantly lower levels of cortisol for 30 minutes immediately following training. Whey’s effects probably had to do with its action on inducing a better insulin response. Although elevated cortisol levels following exercise are normal, a quicker insulin response and a decrease in circulating levels of cortisol can help lead to faster and more efficient recovery.

Testosterone and Cortisol for Optimal Performance

As one of the main anabolic hormones, testosterone plays a major role in both men and women in body composition. Research has shown that declining levels of testosterone are correlated with an increase in Body Mass Index (BMI) and fat mass (2). This is due to the role testosterone plays in increasing muscle mass and strength, as well as boosting bone density and strength.

Cortisol plays a wide range of roles in the body, but as a stress hormone, being highly elevated for longer periods of time could be damaging to health. In regards to exercise, cortisol naturally increases after physical activity and researchers continue to try to determine how much of a cortisol response can be considered neutral and not damaging to the body (3).

Beyond Hormones: Why Whey Wins

Whey’s superior effect over soy when combined with resistance exercise has a lot to do with amino acids. Even though both proteins are considered “complete” proteins, meaning they contain all essential amino acids, whey has a higher amount of branched chain amino acids (BCAAs). These include leucine, isoleucine, and valine, which are considered the most effective moderators of muscle growth and make whey an almost undisputed choice for attaining gains in muscle size and strength (4).

Why spend the time and dedication going to the gym and putting in the hard work if your protein source isn’t going to work just as hard for you? Don’t choose a protein that may even work against gains and recovery. Be sure to choose whey over soy. 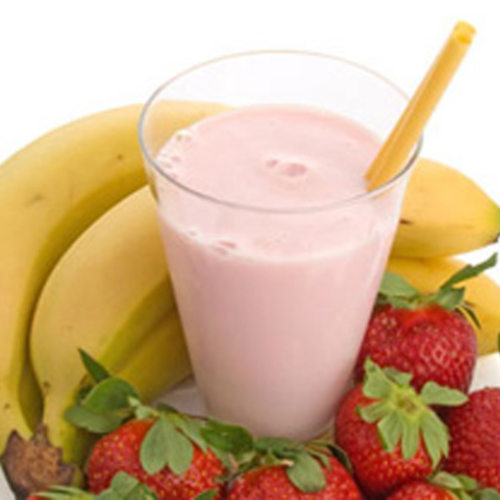 Why settle for plain orange juice when you can mix up a batch of Isa-OJ! With the natural sweetness of honey and a hit of smooth vanilla, you’ll never look at an orange the same way again! 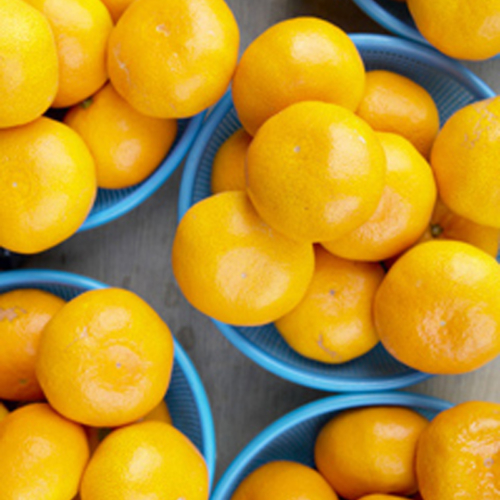 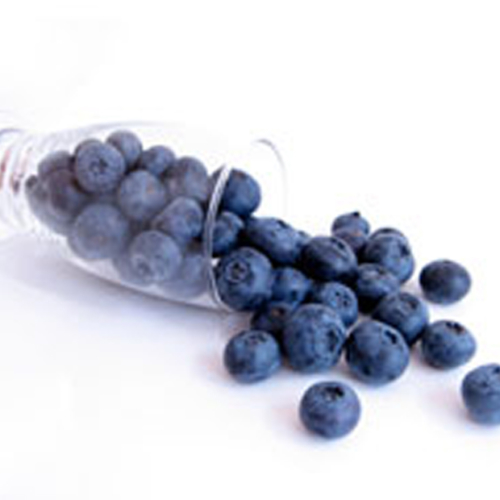 Put the lime in the coconut and throw in a banana for good measure! The velvety combination of coconut, banana and lime are undoubtedly delicious, and one thing is true: this tasty tropical shake is as cool, and refreshing as an island breeze! 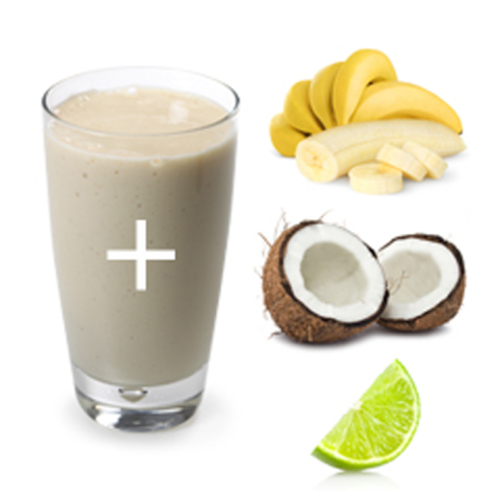 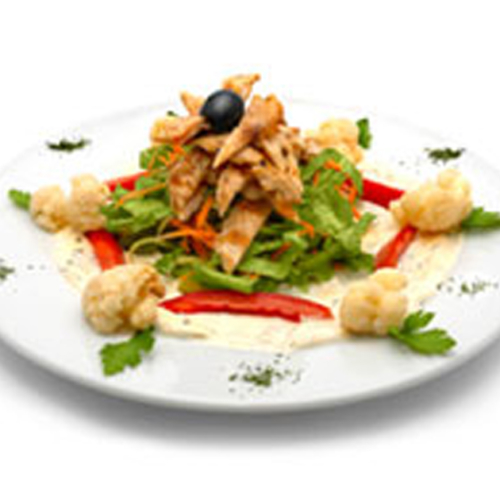 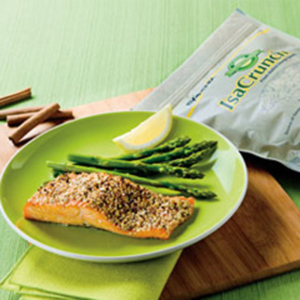 Smooth, creamy, and flavorful, this shake is a classic childhood favorite. Be a kid again, only better: this creamy shake tastes like you’re cheating without the guilt!

This tasty shake looks as good as it tastes, especially if you place it in a coconut shell and enjoy it by the pool! While coconuts can look rather daunting, the extra work in cracking open a fresh one is absolutely worth it. 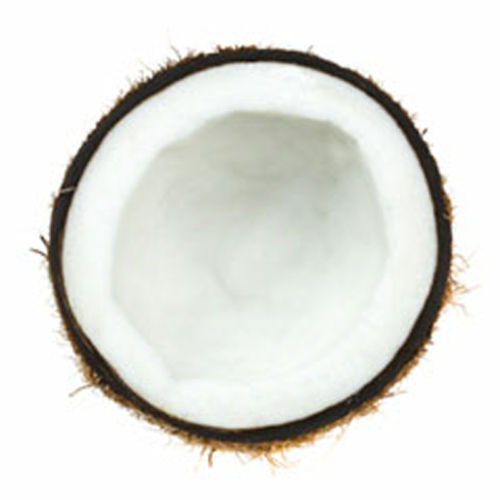